August Bank Holiday Sunday 2017 – glorious sunshine, lots of mathematicians and a spot of codebreaking… What more could you ask for?

The first part of this story actually happened a few months ago, and once again highlights the absolute brilliance of Teacher Twitter. After my initial excitement of having an excuse to go down to Bletchley Park AND enjoy it with a bunch of people as geeky as I am, I wasn’t sure I’d actually make it to #summaths. It’s quite a way to travel from York, and expensive to drive down and stay all by yourself. I tweeted as much. And within a couple of hours I had organised with @MrsMathematica to drive down together and share the cost of a room so that we could both go (she also did her best to prove to me that she was a real person and not a Catfish!). It’s worth noting here that I’d never met her and only shared a handful of conversations with her by Twitter before then. This all did have the potential to be incredibly awkward, but from the minute I arrived at her house, Esther made me feel so welcome and by the end of the weekend I felt like I’d known her years! I blooming love Teacher Twitter!

Anyway, we had an incredibly early 5.30am start to the day and drove down to Bletchley singing along to HAIM and parts of the Frozen soundtrack. When we arrived, we were asked on the gate if we were ‘Maths or normal?’ This really made me chuckle… We’re all too awesome to be normal.

We booked ourselves onto a tour and made our way to Block B where I started having heart palpitations because I could see Turing’s Bombe, and an Enigma machine. IN. ACTUAL. REAL. LIFE. 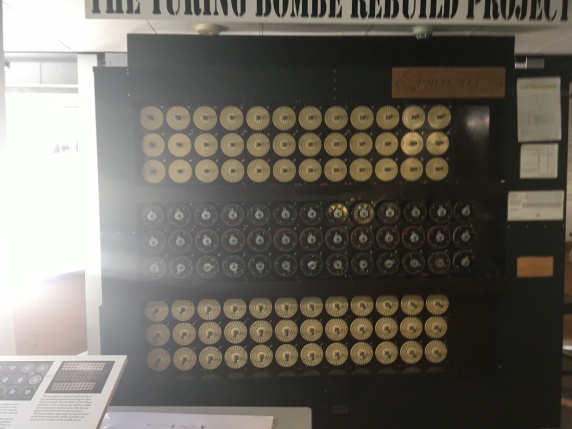 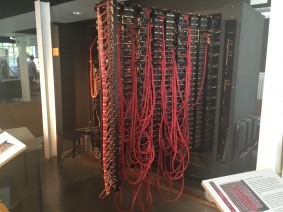 We then went to the first session led by Tom Briggs @TeaKayB on Affine Shifts. This one was good fun, working with some algebra and modular arithmetic. It was a nice reminder of my Codes & Cryptography module at uni and got me right back into things.

We then went for lunch because we were STARVING, despite it being 11.30am. Then we got some cake and sat by the lake, just taking it all in. Seriously, we just chatted about how amazing and pivotal this place was in the war effort and just couldn’t believe we were in the same place as some phenomenal mathematicans had been and basically saved the world or something… 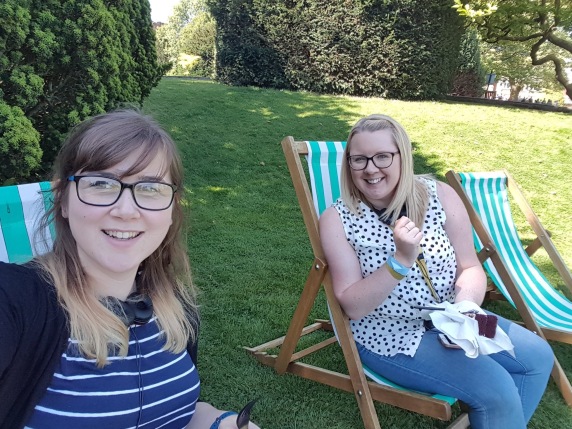 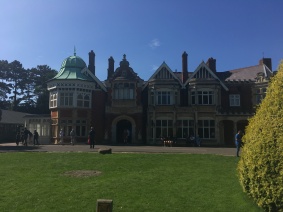 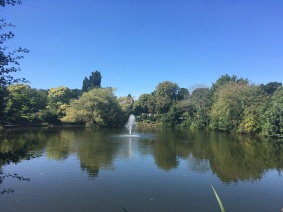 We then joined Jo (@mathsjem) for lunch and met up with some (vaguely) familiar faces from Twitter. I really enjoyed this – it’s so nice to finally put faces to Twitter handles and be around people that share your passion.

A whistlestop tour of RSA back in Block 2 was followed by our 2pm tour, which on reflection was a bad idea because it was SO HOT and our tour guide, though lovely, was OBSESSED WITH THE SUN. At this point, I would like to thank Antony @AntonyRayleigh for his exceptional kindness in handnig me some factor 30, or I’d have looked much more like a lobster than I did by 3pm! It also meant we missed out on some time at TNMOC – I’ll just have to visit again… shame… 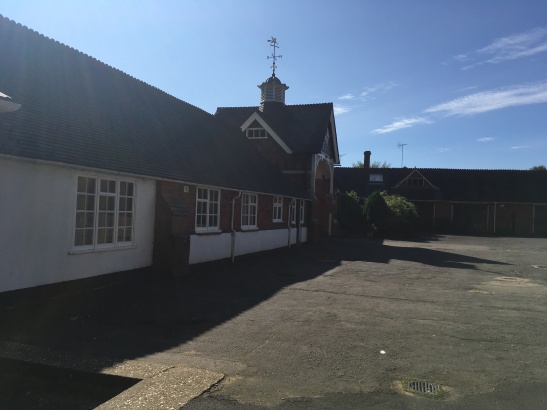 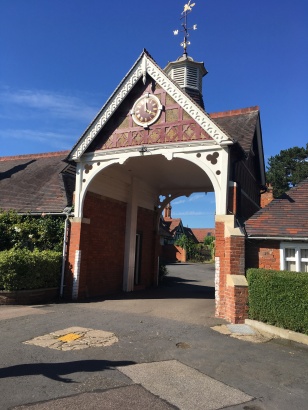 After we’d heard some lovely stories about Bletchley from the expert, we actually had a proper look around and spent an hour or so having a look around the huts and the mansion in more detail. I loved this so much – history is my second love and being immersed in it like this just made my day. I learned so much and heard so many stories about individuals at Bletchley, and got to see Alan Turing’s actual office. My heart aches thinking about it. 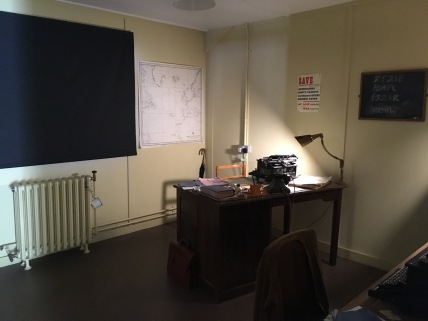 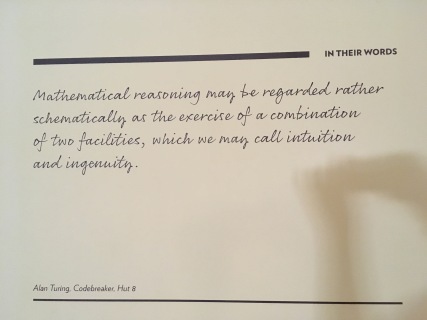 The evening began with a fun, yet infuriating quiz, which we just couldn’t let go – we were determined that we would get the anagrams so handed ours in a little later on. Our perseverance paid off – we were one of 4 teams with full marks on that round! Go team! (Esther, Nikki, Emma & Dave)

We ended the night with dinner and drinks… though I’m not sure Adam can really call his pizza-burger monstrosity dinner… where we talked very little about work and very much about the merits of various superhero movies until tiredness hit. (feat.all the above & Maths-teachers-to-be Jack & Kurtis) 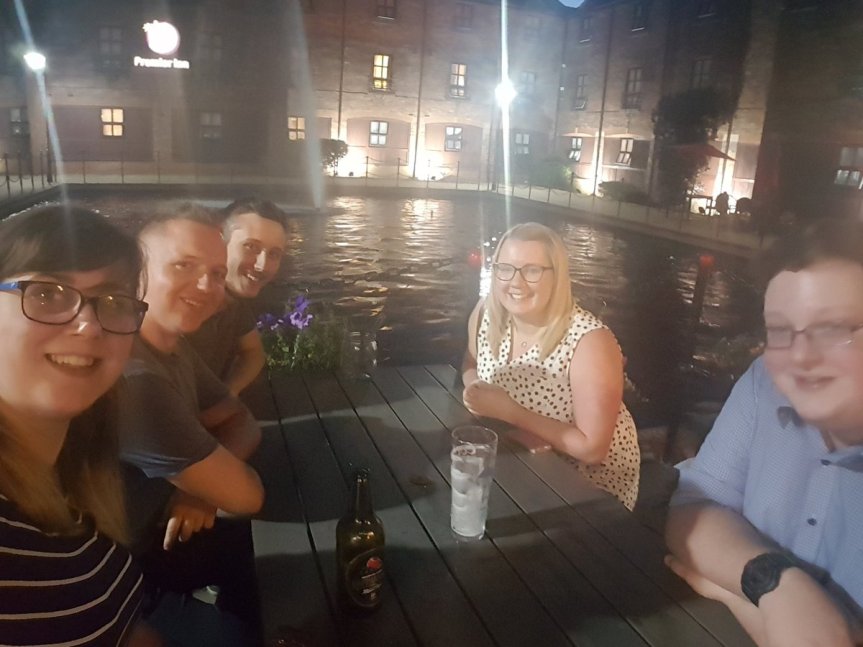 A thoroughly brilliant day, combining my love of maths and history all in one go. I’ve left feeling so insipred and hoping to start a Cryptograhy Club when I get back to school – I’d really like to get involved with The National Cipher Challenge & The Alan Turing Cryptography Challenge . Here’s hoping – watch this space!

Thank you so much for organising Jo & Esther for being the perfect roadtrip partner. When’s the next one? 🙂

(Photo credits to Esther for all the selfies!)